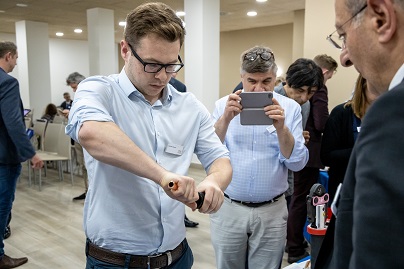 For more than a century, Conex Bänninger has been at the forefront of product innovation, PHPI reports.

The two halves of the Conex Bänninger story begin in Birmingham and Giessen respectively, finally coming together some 96 years after Carl Bänninger set up his iron foundry in Germany. The parallels between the two in that time, though are clear – with both being in the vanguard of product innovation. Since their merger under the IBP Group umbrella in 1994, that approach has continued apace… even more so since IBP’s acquisition by IDD Group in 2011.